Not sure if anyone watched the closing ceremonies last night? (Word is the ratings were terrible and dropped 17 points from the games in London) Truthfully I caught a quick glimpse and in that moment I felt like I was stoned, on LSD, or some sort of drug I have never even heard of. Even the great Chris Fowler was feeling the effects of the show.

This god damn thing had walking bushes and broccoli along with more fireworks than you can imagine. It also had this stud that became an overnight star during the opening ceremony. 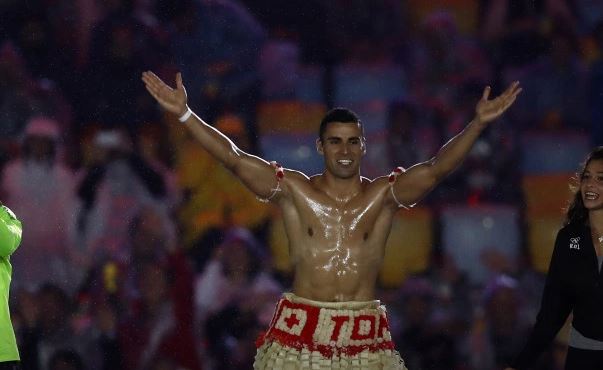 Finally, at the end the Japanese Prime Minister came popping out of a tube like Mario from the video game. My sober ass was sitting there confused and upset. If under the influence, it would have been a spectacle of epic proportions to witness.

9% Battery! Living on edge as usual.