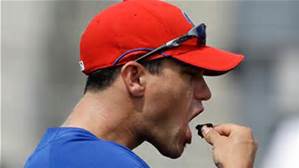 First off – Getting rid of smokeless tobacco in Baseball is a total load of shit. It’s part of the game and as American as Chevy, Ford, and American Pie. As a kid I stuffed Raisins in my lower lip during Little League Baseball games and spit them right on home plate as I dug in. Then soon after the game I enjoyed me a smooth candy smoke from the concession stands. 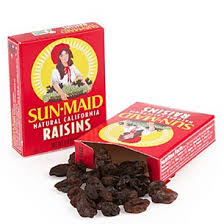 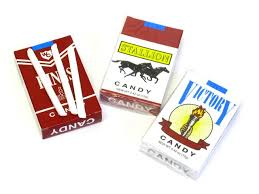 Even Uncle Stink was dipping during every Indians playoff game for good luck… And why not? It’s Baseball! Also, the slow transition by baseball to quit is funny. New players can’t dip but old ones can. It’s almost like they are treating the league like a person, slowly quitting over time…NOT cold turkey. The withdrawals are going to be brutal for the poor league.

Benny here also looks like me with the NEST. Paying for everything and the boys just running off. Uncle Stink is like Bertram offering up the goods. 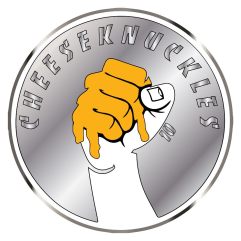